Born in 1954 in an artistic family in Shanghai, Wilfred started to paint at the age of seven. After learning Chinese painting from his father, he has attended Shanghai Art School for five years (1971-1976).
During this period he went to China’s Five Great Mountains to develop his nature drawing skills.
In 1977 he emigrated to Hawaii. There he was inspired to do his modern abstract work.
In 1981 he went to Europe where he has lived for two years. He has earned several awards in art contests in Europe and in Hong Kong.
His work contains elements of both Eastern and Western culture. Currently he divides his time between America, Europe and Hong Kong. 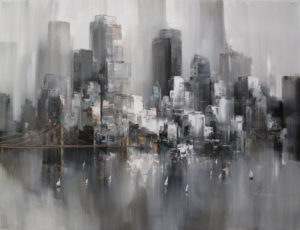 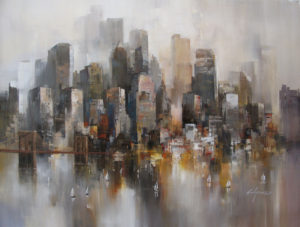 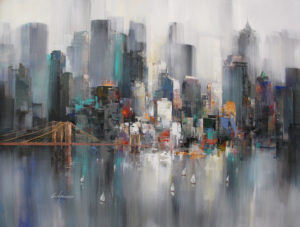 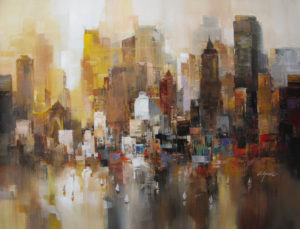 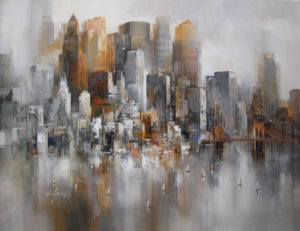 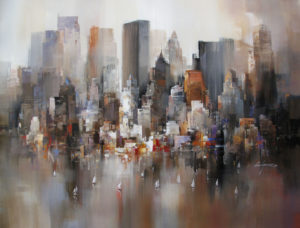 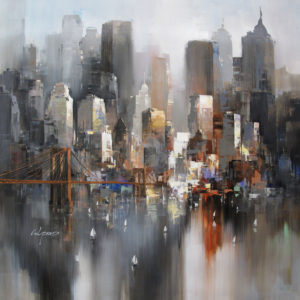 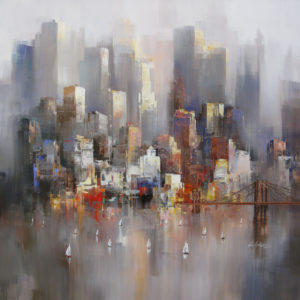 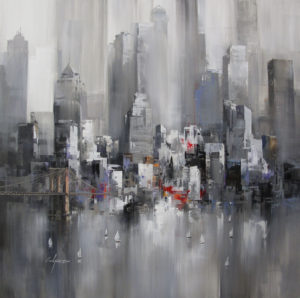 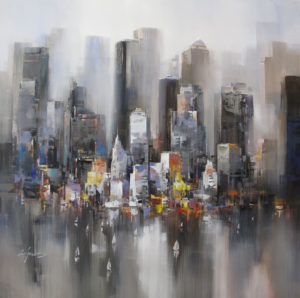 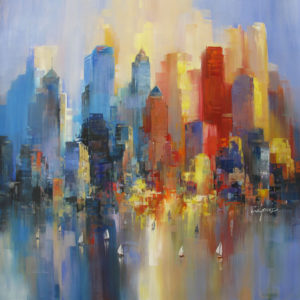 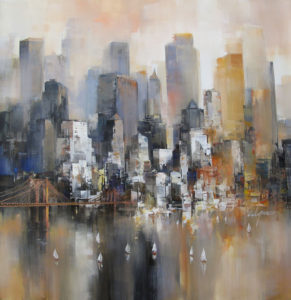