Mael Victory began painting at the age of four. Few would have guessed that only a year later his works would be hanging in local galleries. The same year, he produced a series of works which he insisted must be viewed from the overlooking angle from which they were created. He solved this dilemma by installing bridges throughout the gallery to provide visitors a glimpse of his unique creative perspective.

At the age of six Mael’s work really began to forge it’s own identity when he began working with canvas in his own studio. Later on, he began creating larger pieces culminating in his 13′ x 5′ work entitled “The Paper”. Now, at the age of 13 this Costa Rican artists work is drawing attention from galleries and collectors for it’s abstract juxtapositions of bright colors, and unique contemporary flavors.

In light of the fact that Mael was born to expat parents in a remote jungle village in Costa Rica, it makes sense that  he has chosen environmental issues as the overriding theme of many of his works. Mael has now produced over 300 pieces many of which have been either donated, or sold to a range of international buyers. With zero formal art training he has developed into an independent, authentic young abstract painter whose sweeping, untamed brush strokes are just one of many hallmarks unique to his work. 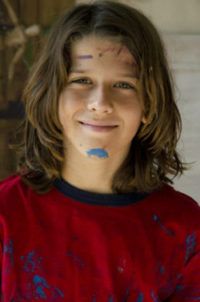 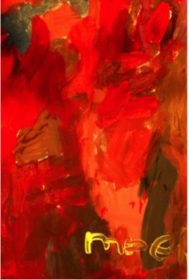 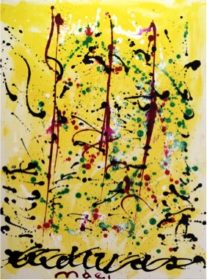 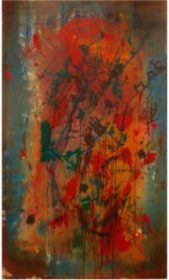 Red Eye of the Dragon 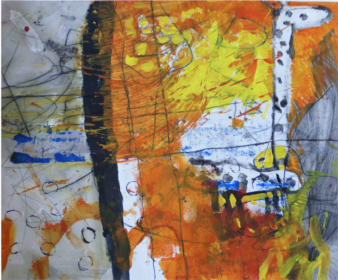 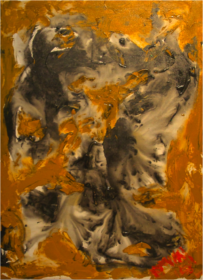 The Girl with Eagles Head 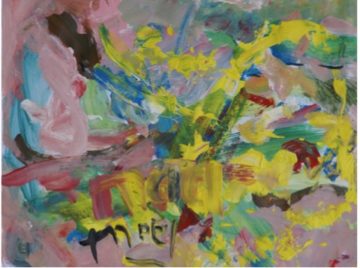 The Dragon of Destiny