Ariel Zachor was born in Beer Sheba, Israel. Moved to the Netherlands in 1988 to pursue his art career and he’s living in Amsterdam since then.
His artwork is based on figurative pencil drawings and portrait snapshots photography. His main source of inspiration for the last 10 years has been the night life and club scene of Amsterdam mainly. Along side his drawn work, he creates video installations as well.

Ariel is an graduate of the Rietveld Academy in Amsterdam 1988-1993 at the graphic design department.
His painting bringing up the contradiction of life, the elements that are standing in both ends of things and that we people live through it… 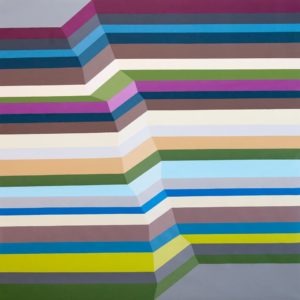 The Assumption Of Reality 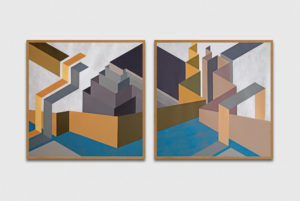 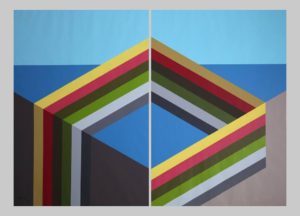 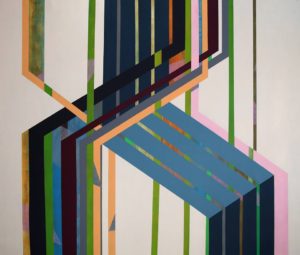 Being here, dreaming there 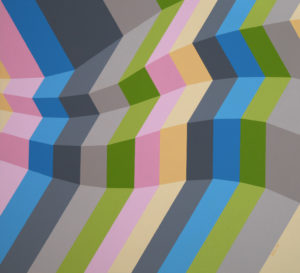 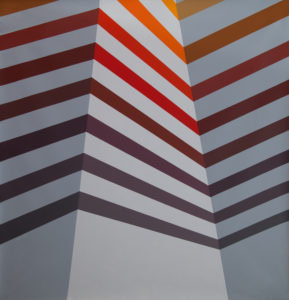 From a specific angle 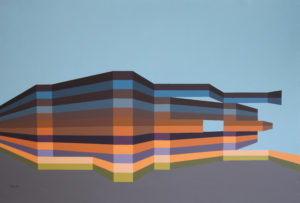 Life as they want us to know it 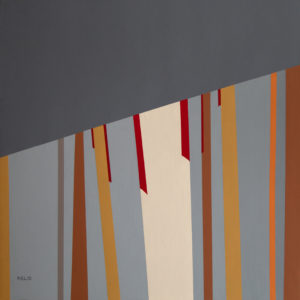 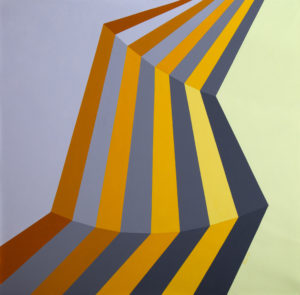 The predicament of Mrs. Salivansky 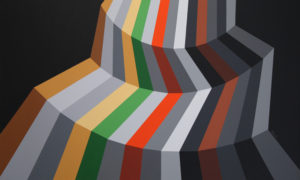 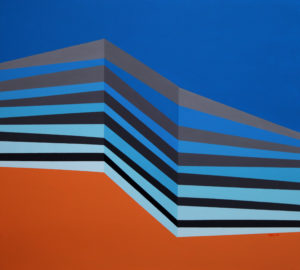 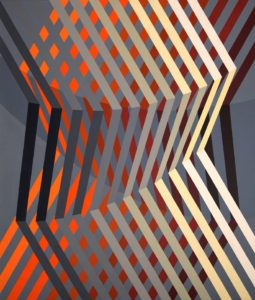 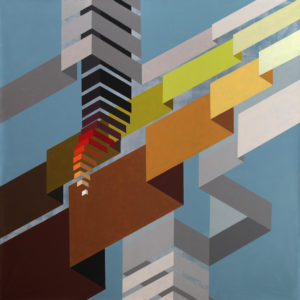